What is Fouling in a TEMA Heat Exchanger? 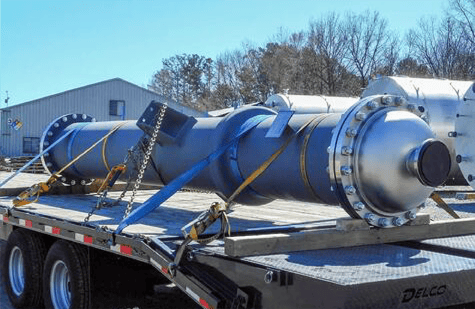 What exactly is “fouling” in a shell and tube heat exchanger and can it hurt or damage our heat exchanger? ​Fouling occurs when a fluid goes through the heat exchanger, and the impurities in the fluid precipitate onto the surface of the tubes.

Precipitation of these impurities can be caused by: 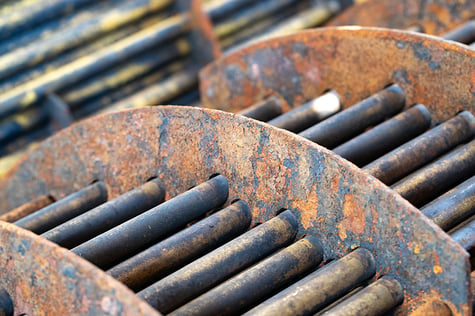 Effects of fouling are more abundant in the cold tubes of the heat exchanger than in the hot tubes. This is because impurities are less likely to be dissolved in a cold fluid, because for most substances, solubility increases as temperature increases.

A notable exception is hard water where the opposite is true. Fouling reduces the cross sectional area for heat to be transferred and causes an increase in the resistance to heat transfer across theheat exchanger.

This is because the thermal conductivity of the fouling layer is low. This reduces the overall heat transfer coefficient and efficiency of the heat exchanger. This in turn, can lead to an increase in pumping and maintenance costs.

The conventional approach to fouling control combines the “blind” application of biocides and anti-scale chemicals with periodic lab testing. This often results in the excessive use of chemicals with the inherent side effects of accelerating system corrosion and increasing toxic waste – not to mention the cost of unnecessary treatments.

There are however solutions for continuous fouling monitoring in liquid environments with sensors measuring both fouling thickness and temperature, allowing cleaning effectiveness to be monitored and chemical usage to be minimized.